How It Feels To Have OCD? Why OCD Thoughts Feel Real?

WITH THE HELP OF 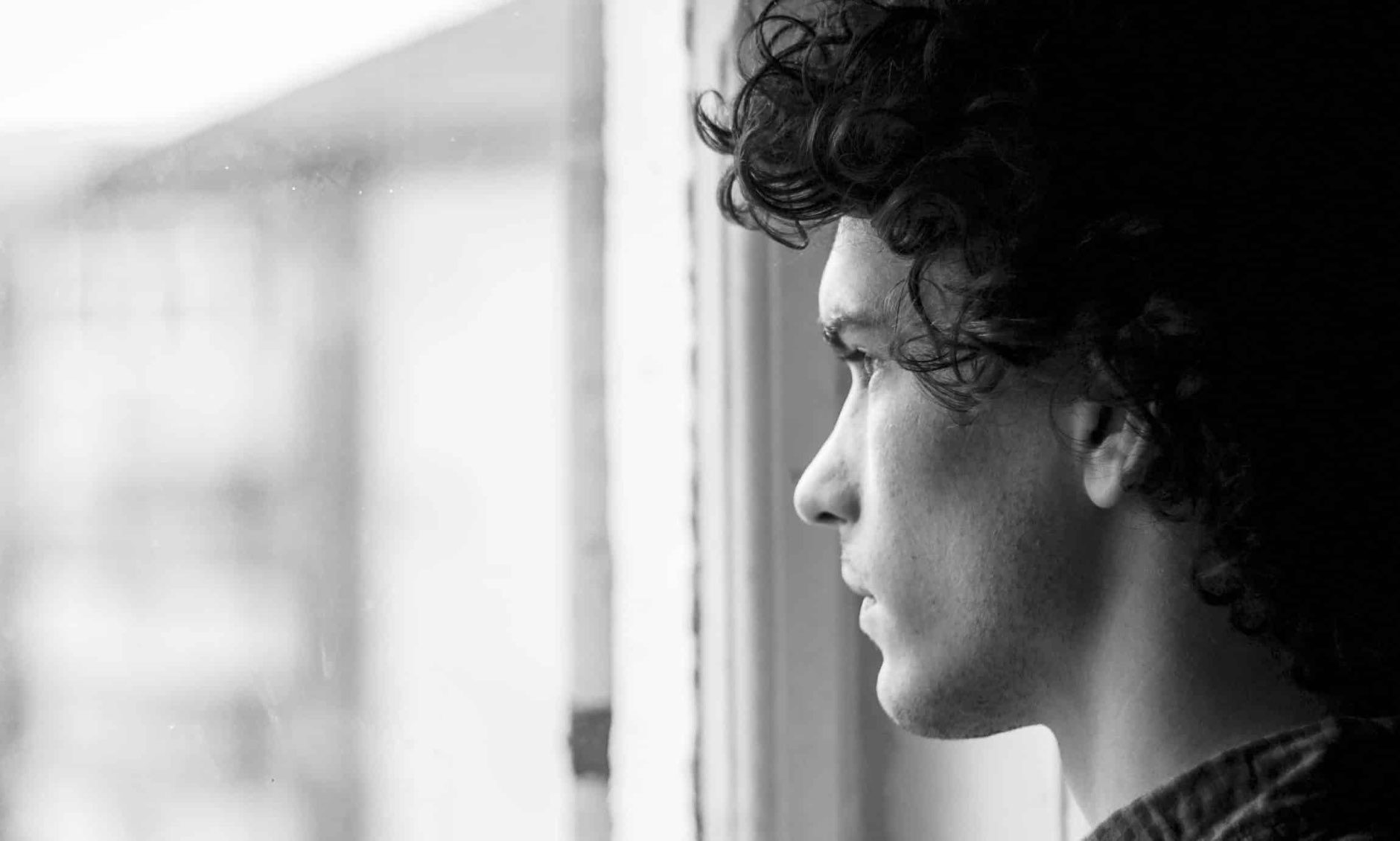 Why do I feel so bad?

In movies and on TV, OCD is usually portrayed as perfectionism or germaphobia. People also tend to think of it as an odd or frustrating personality quirk. But OCD is actually a debilitating and usually chronic psychiatric disorder. It’s also fairly common, affecting 1 in 40 adults and 1 in 200 children.

The distressing thoughts experienced by people with OCD can take many forms. Some people are preoccupied with excessive thoughts about germs or contamination, some with rigid morality, some with a need for symmetry, balance, or numerical patterns. One common form of OCD involves intrusive thoughts of terrible things happening.

Imagine yourself in a situation that really matters to you. Maybe you’re in an interview for your dream job, or meeting your infant nephew for the first time. Now imagine the very worst, most disturbing, outcomes your mind can come up with. You get a phone call during the interview and find out you’ve got terminal cancer, you go crazy while meeting your nephew and stab him to death. For most of us, these thoughts seem “messed up” or funny, because they’re so out of place. But for someone with OCD, these disturbing thoughts might feel like real possibilities– even if that person knows their thoughts are probably irrational. The more they fight their own thoughts or try to protect against them, the more they tend to get “stuck.”

As you might guess, these thoughts make people feel deeply uncertain about some of the most important aspects of their lives. Unable to feel like their thoughts are just thoughts, people with OCD develop a strong distress response– their mind and body go on high alert. Tolerating this distress is extremely difficult, so people feel the need to do something about the thoughts. Sometimes it’s about trying to make sure the thoughts don’t come true, and other times it’s about escaping the pain of having the thoughts at all.

Does all of this sound familiar to you? It might be hard to believe, but these thoughts don’t have to bother you anywhere near as much as they do right now. You can develop a different relationship with your own thoughts, so that you’re able to do more of the things you want in life. These thoughts represent one major grouping of OCD symptoms, but there are many others. And learning as much as we can about OCD is an important step toward recovery. 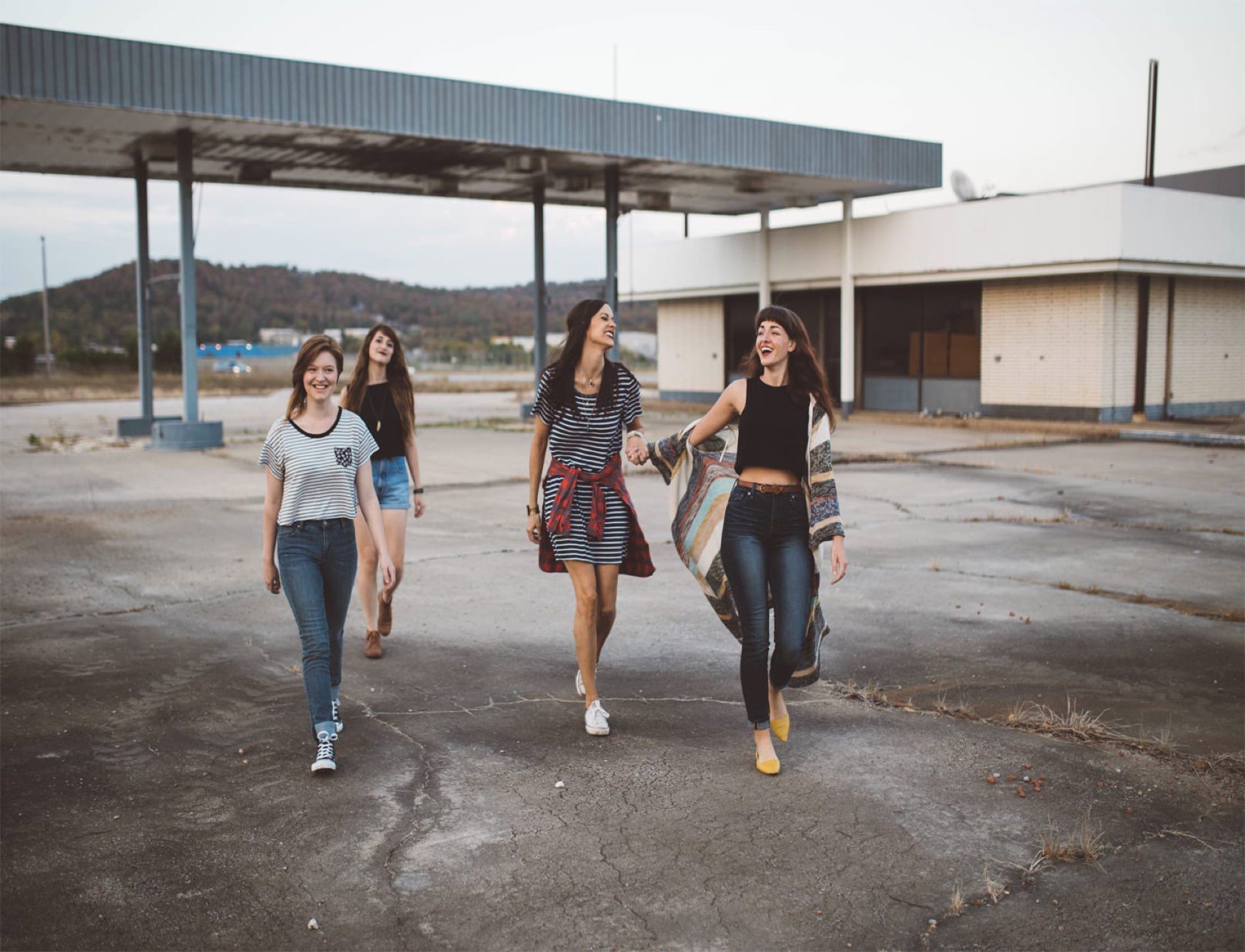 You’re a twelve-year-old kid and you’ve just gotten home from a tiring day at school. You just want to fly through your homework and go spend time with your friends, but your mom reminds you that you still have to clean your room. You’re not going to convince her, so you’ll do it as quickly as possible. You start to tidy things up, but then a thought pops into your head: My sister is going to die unless I do this right.

The thought terrifies you. Your head starts to spin: Oh no, this means I really have to get this right, or she’s going to die and it’ll be my fault. This is why I always tell mom I can’t clean my room, but she doesn’t get it. Your stomach feels sick, you’re getting dizzy, and you feel like you just have to tell someone about the thought. But it’s a crazy thought, and you know it, so you don’t tell anyone. You put everything back on the floor and try again. You fold your green shirt, and then the blue one, and finally the red. You think: If I don’t get this right in the next two tries she’s going to die. So you start over again, completely panicked.

This isn’t an extreme case meant to shock you. It’s adapted from a real patient’s story, and it’s typical of the condition. In this case, the first intrusive thought is My sister is going to die unless I do this right. The obsessions come next: Oh god, this means I really do have to get this right… The bodily distress coincides with the obsessions, and the two build on one another to become seemingly unbearable. Then, to protect the sister and get rid of distress, the compulsion: folding things in a specific way. Although the logic of our world doesn’t suggest any connection between folding clothes and a sister’s wellbeing, the logic of this person’s mind tells them it does. We’ll look at all of these symptoms in depth in the next section.

Instead of focusing on school, work, family, friends, health, or recreation, people with OCD end up spending their time and energy on compulsions. Most of them know this behavior is illogical, but this doesn’t convince their brain that it can take a break and stop seeking certainty all the time. That’s why explaining to someone with OCD that their actions are irrational probably isn’t doing them any good. They already know this; in fact, their frustration at the impossibility of controlling their thoughts and compulsions despite knowing that they are irrational is itself a source of suffering.

OCD can wreak havoc on every part of someone’s life. It doesn’t help that the people around them misunderstand their symptoms, calling them control freaks, neat freaks, obsessive, “sort of OCD,” or whatever else. As it turns out, people with OCD don’t really want control (in the form of neatness, or cleanliness, or whatever else). They feel like they need control because their mind is constantly telling them things aren’t alright, and because lacking control leads to overwhelming distress.

In some cases, OCD symptoms can become so severe that people consider suicide. If you ever consider suicide, please call your local emergency number or go directly to a hospital. In the United States, you can also call the Suicide Hotline at 1-800-273-8255.

What Is Obsessive-Compulsive Disorder (OCD)? How It Works and What Are The Symptoms Of OCD?

Distress: You feel like the thoughts must be significant, and they bother you

Compulsion: Behavior that you repeatedly perform to reduce distress

Temporary Relief: The compulsions only make you feel better for a little while

How is OCD treated?

Without treatment, OCD can take over someone’s life. But improvements in therapy and medication over the past few decades have made OCD a highly treatable condition. It’s useful to understand what types of treatment have been most effective, so you can get back to living the life you want as soon as possible.

Sarah gets a lot of obsessive thoughts around kids, so she skips family events whenever her nephew will be there. Matt is so comfortable around kids that he works at a daycare center, but the idea of taking out the trash causes him so much anxiety that his wife always ends up doing it. Sarah avoids kids, and Matt avoids the trash. Do they have the same condition? Should they be treated similarly?