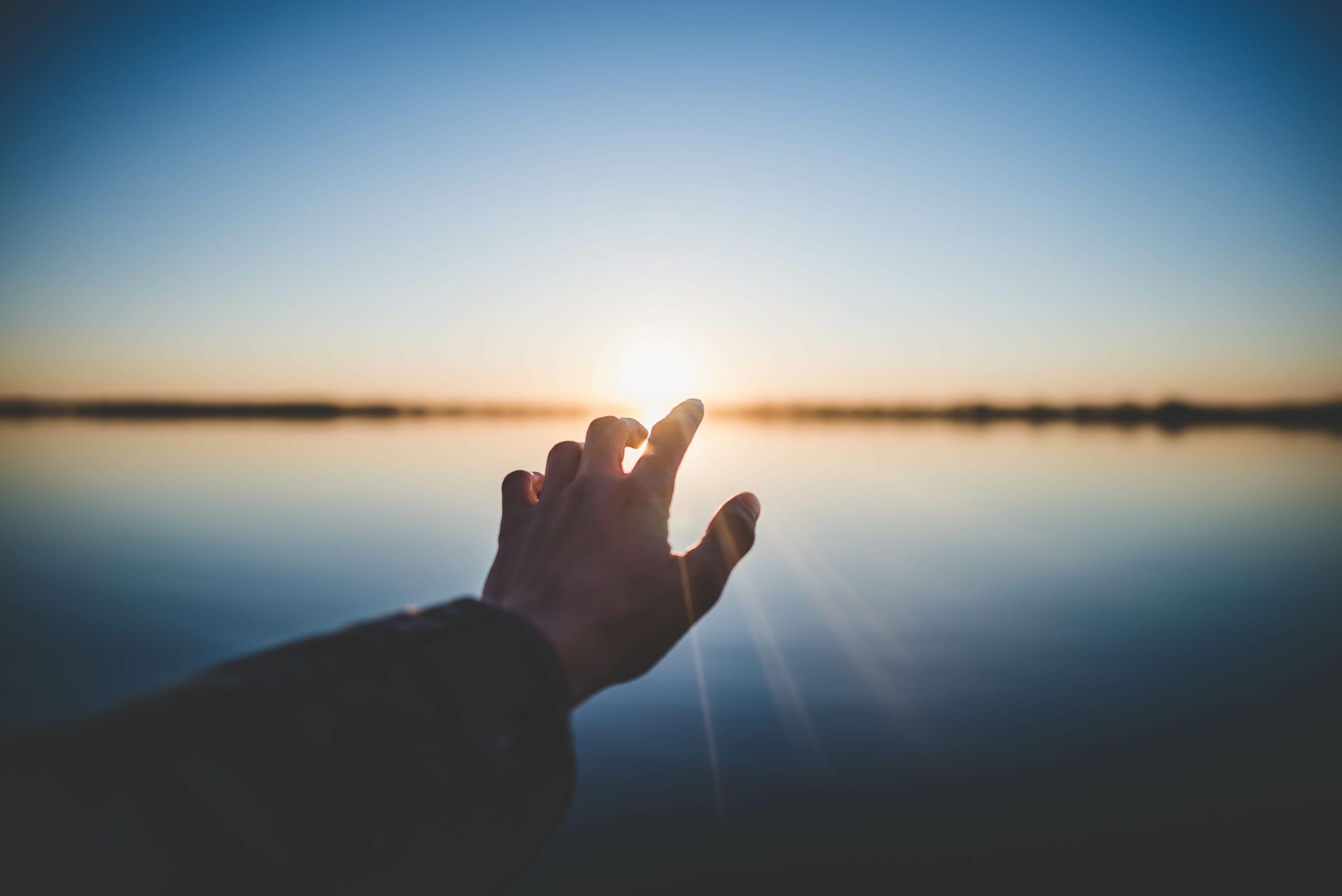 My life consists of faith, family, fitness, and fast cars, and I love serving God by serving others. God has blessed me so much. I love mentoring young men on their Christian journey. I also lead a child sponsorship program in Uganda, Africa-I have personally been there 10 times. I began sponsoring a child from age 5 and still continue to; currently they are in high school. Besides my family, this is one of the greatest joys in my life. Jesus is my savior, He is always there for me and has carried me through with what I have gone through in my lifetime, with OCD being one of the biggest battles. I am currently reading “Experiencing Miracles.”

Life before OCD had a name

Before OCD struck head-on and with full force, life was peaceful. I was serving God and looking forward to traveling and spending time with my loved ones. But looking back on my life, I recognize now that OCD may have always been in the background. I could always be found preoccupied in my thoughts. I had trouble focusing. I was constantly maintaining an inner dialogue. But it wasn’t until I was much older, in my 40s, that it became louder and darker.

I remember various times in my life when OCD appeared, though I suppose it was a quieter version, a more tolerable form of the illness. I can recall when news broke about the Columbine school shooting, I became intrigued by the story of the girl who stood up for her faith and was killed during the massacre. I researched it and read every article available about it. Looking back I think this was OCD; I became very fixated on it. When the mass shooting happened in Las Vegas, my brain again seemed to be drawn to any information I could find on it; it was as if I needed to know. I needed to know so that I could protect my loved ones and so that I could feel some form of control.

I remember when OCD really showed up in my life, I was at home in my office. Seemingly out of nowhere, a thought popped into my head about harming myself. The thoughts came in images: “what if I wanted to harm myself?” kept coming in louder and louder. The night prior, I emptied all of the gun cartridges out of the guns in my home for fear that I would use a gun on myself, even though that was the last thing I wanted to do. I knew deep down I never wanted to die; I just couldn’t shake the feeling that I couldn’t be “certain” that I wouldn’t use one on myself. Even after I removed them from my home, I was still wracked with anxiety. I didn’t sleep much that night.

The next morning, for the first time, I sought help. I decided to go to the hospital emergency room. Enough was enough. I told them all of my fears. Just saying these thoughts out loud for the first time was excruciating. Unfortunately they treated me like I was truly suicidal. I can’t really blame them based on what I was saying. During this stay, I did speak with a therapist who would refer to my thoughts as “intrusive,” but she never used the term Obsessive Compulsive Disorder (OCD). I still did not know what was going on with me. This therapist did reassure me that I would not act on my thoughts, and this helped for a little while.

Eventually I was able to be seen by a psychiatrist and finally learned that what I was experiencing had a name. He diagnosed me with OCD, but he failed to provide me further information on what that meant and what the treatment was. I was prescribed medication and sent home. I doubted that I had OCD. My symptoms didn’t match the symptoms I had seen on television. I remember watching the show called “Monk;” I did not act anything like the character in that show. I felt that there must have been a mistake. It was as if one day I felt fine and then it was as if someone flipped a switch and I began to have these terrifying thoughts. I just couldn’t understand this.

After these experiences, I decided to go into an intensive outpatient treatment program. I learned Acceptance and Commitment Therapy (ACT) and felt good enough to begin functioning again. I was able to let the thoughts be there more and keep living my life. I thought I had it all under control. I felt that I was on the path to recovery. Unfortunately, it wouldn’t be long before OCD reared its ugly head again. I had underestimated the ability OCD would have of coming and going as it pleased throughout my life.

I was on one of my missionary trips to Uganda and I remember the precise moment that OCD collided with me yet again. I was on a balcony and suddenly the thought washed over me, I could jump. The thought came in gruesome mental images: I could throw myself out this window and die. I was confused. I tried to distract myself, but this only seemed to worsen the thoughts. Here I was, someone who loved life, someone who had so many hopes and dreams that were yet to be fulfilled. Why did I have this thought? Why now? What did it mean? That was the start of its return. I was anxious, I felt hot all over. I began to panic. I didn’t understand what was happening to me.

I started to realize that although I thought I had all the tools I needed to stay well, I needed more. I began scouring the web for resources. I found a therapist that treated OCD. The therapist had me do what I thought were weird exercises at the time. I don’t think I quite knew what I was getting into when I signed up for this treatment called Exposure and Response Prevention (ERP). She had me hold objects that I thought were dangerous, such as knives, and be in the room with other people. She had me take my guns out that were unloaded and leave them on my desk at home. She had me take it a step further and worked with my wife to have her periodically move the gun around the house, surprising me as I learned that I could manage the stress and discomfort I felt. It was a relief that I did not just snap and suddenly become this terrible person. I knew who I was, but it was scary.

Being educated on what OCD really was changed my life. Once I found out I was not alone, that was incredibly helpful. I am so grateful for the way God orchestrated all of this.

Eventually I found NOCD and began treatment with a therapist who continues to help me live in a maintenance stage with my OCD symptoms. Having a therapist who knows OCD and who specializes in the treatment for it has been a life-changing experience.  I describe my experiences with OCD to my friends like this: When you get a crazy thought in your head, it goes through your brain and is then forgotten; when I get a crazy thought in my head, I’m like a hamster on a wheel-I can’t get off or stop thinking about the thought.

Let it mean something

I prayed and asked God “If I am going to suffer with this, let this mean something. Please use my story to help others.” And He has. OCD is not easy, but you can learn to live with it and have a normal life. My advice to others who are experiencing this disorder is to get with a therapist who specializes in OCD.

To find out more about one of my passions please visit: GatewaytoHope.com