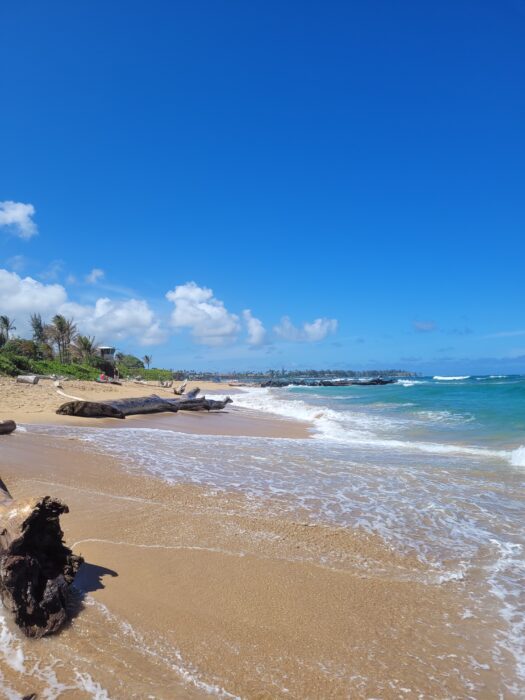 The Day the Switch Flipped

What began as a normal day of scrolling through my phone became a nightmare. This simple act that I had done so many times, so mundane, became a turning point. This is how I found out that I have lived most of my life with Obsessive Compulsive Disorder (OCD). This is my journey through the recovery process.

There I was staring at my phone when a news article caught my attention. The story was about a man who had become ill with Covid and developed ringing in the ears which led this man to the point where he felt he could no longer stand it and ended his life.

What began with unwanted thoughts about my ears ringing turned to other physical symptoms checking. After the first panic attack, I began to become hyper-focused on my breathing, my blinking, everything you can imagine. It was as if my brain couldn’t rest. I was aware of everything. I couldn’t seem to stop, the more I tried not to think about these things, the more I would. It was a seemingly endless cycle. I went from living a “normal” low anxiety life to being terrified day and night. I was engaging in senseless rituals, trying to prevent the possibility of something bad happening.

I began to seek out reassurance from anyone I thought could help me. I needed it. I wanted to be sure that what had happened to the man in the article was not going to happen to me. I even went as far as to call a leading expert in the field of treating Tinnitus. I needed to be assured I would be okay. The relief never lasted though. The distress would always return and bring with it, more questions. There seemed to be no “good enough” answer.

Up until this point in my life, I had always had what I will call low-grade anxiety. I was a bit of an overthinker. I had a lot of superstition beliefs. I struggled with what I now know to be “magical thinking” OCD themes. However it was never something that negatively impacted my life, it was just something I incorporated into my life. Little did I know that OCD was there, lurking in the shadows. It would show up with ideas that sounded like “what if you eat that and something bad happens later down the road?” It would become so creative and just slightly sneak into the most random of things. It became habitual and so I barely noticed it. I think part of me just sort of accepted it as part of me. I never considered it an “illness” until now.  I was always able to function and do the things I wanted until that article triggered something inside of me that changed it all. Yet I think it had always been there, just in a much less debilitating way.

I made an appointment with my primary healthcare doctor. He diagnosed me with OCD right away. I’ll never forget it, he said “it’s not your fault.” This brought some relief, but now I needed to seek treatment. I knew I needed help. When I returned home later that day, I googled intrusive thoughts and OCD. I started looking online for a therapist and found NOCD. It was so helpful. I felt like my brain was a puzzle and it had been scattered, treatment helped me to put it all back together. I thought my life would never be the same, it would be ruined. I believed that no one could ever understand what I was experiencing. I was able to identify that I had always struggled with intrusive thoughts, they just didn’t impact me at a severe level until now.

You feel like an outsider and worry that you are beyond help. I would later learn that this is a common thought for those who suffer from OCD.

The downside to education was that I couldn’t get enough information, I just kept digging myself deeper and deeper down the rabbit hole. The information was educational and helpful initially but then it led to more questions and worries. I was afraid of “catching” new themes. At times I would become obsessed with a new topic after having read about it. Following this, I became obsessive about whether a song might get stuck in my head forever. The idea of that happening and it ruining my life became a constant worry. It was like I was living with two brains in my head. The one was rational and the other was out of control and irrational. The one who wanted to ruin everything I valued in life. It wanted to take over my life and consume it, it was a monster.

I started seeing a therapist at NOCD who specialized in Exposure and Response Prevention (ERP). This would prove an arduous road but one that has been worth every step. Recovery is a journey, you go down many paths and face a lot of different challenges. You will be tested in ways you have never been. It is hard work, but any life worth living often does take difficult work.

I believe that. I have experienced a great fall and have been able to get back up on my feet. I have new tools and ways of looking at things. I feel like I am a better version of my former self. I have a greater appreciation of life. I no longer jump to the worst-case scenario, I remind myself that this is what OCD does- wants to control your life and make it seem like bad things are not only possible but are probable.

The OCD has not gone away for me, but it is manageable. It can be treated effectively. You have to put in the time and the work into treatment. You have to do things that make you uncomfortable in therapy. You commit yourself to ERP even when it is hard.

Today I can be found hanging out with my family, my two dogs, and two cats, going to breweries, on walks, and playing videogames and poker. I enjoy sports, and photography as well. I recently started to get into writing.