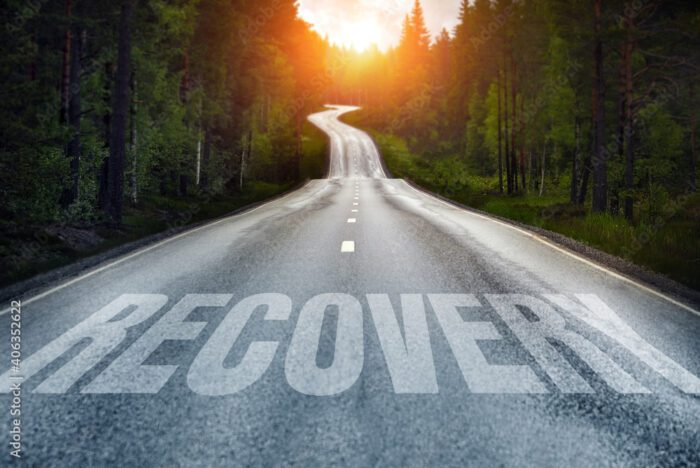 Healthy control of my life and happiness

Ever since I was a child I remember making sure everyone in the house was sleeping, that I was breathing properly, and that my heart was beating. This was constant behavior based on constant worry and fear of my family being harmed. I also worried about death, not knowing that something was latching onto things that I loved the most which were my family and my livelihood.

I was a very creative young black girl inspired by everything I consumed from cartoons, music, and television. As I grew older I was belittled for certain things that I loved due to generational trauma and societal norms. One thing I found truly essential and true to my core being was how much I valued my attraction to the opposite sex. I was always very boy-crazy. I took so much pride in that, it is what fueled my authenticity. It’s something that brought absolute focus into my world. However, I was often shamed and criticized because as a black girl, it upset people around me that I was mostly attracted to men outside of my race. This led to me shutting down my feelings at all times because I had no one to talk to about these feelings.

When I entered high school I continued becoming a woman which meant a lot of things to me. It was such a beautiful experience, my feelings for the young men within my reach ignited my maturity in such an uplifting and loving way. It makes me blush and gives me peace as I write this because these feelings were true to my core being and I was never allowed to express this because I feared the insults and criticisms I would receive. I felt that by hiding my feelings I could survive, not live but survive. I often expressed myself through my writing and artwork.

Fast forward to adulthood, and all of my lingering repetitive behaviors began to resurface. These came in with an added bonus, a vicious attack on something I valued the most, my womanhood. Fears about my sexuality were added to my fear of death and my family being harmed.

I remember these weird responses in my groinal area when I was around other women or when I saw women kissing each other on television. I was filled with so many odd sexual thoughts throughout the day. These were followed by intense feelings of sickness, I felt physically ill. There were no butterflies or blushing involved and I was very much convinced I was bisexual. In my mind, there was no argument. I believed I was truly bisexual. I had heard people saying how all women are bisexual and that sexuality is fluid. I was so confused, afraid, and very unhappy internally because I felt like I couldn’t defend myself against my thoughts. I believed that I had to accept I was bisexual. This led to a pseudo-porn addiction. I was often checking to see if I liked women having sex with each other, I was crying and my whole body seemed to be screaming at me, asking me to stop it.

I fell in absolute love with a wonderful man and that’s when things became so clear and I realized that my OCD latched on to all of my suppressed feelings. I was confused why I was feeling this way about women for so long and I began to feel ambushed and attacked by these thoughts viciously. The thoughts had become worse over time. I began checking the internet. I was asking if I was a lesbian or not and wondering why I had these thoughts. This led me to OCD forums. I am able to recognize now that I was seeking reassurance. At the same time, things did make sense to me and made me want to get a proper opinion. I realized, as an adult, I had nothing to fear. I wanted to be true to myself and embrace how much I wanted a wonderful boyfriend and a loving family of my own.

I almost made the mistake of going to talk therapy which, thank God, was not in my price range, but I wanted to continue helping myself.

NOCD was an affordable place for proper treatment. I was so afraid that it would be revealed I was a lesbian this whole time. Still, I went forward with treatment because my life was worth fighting for. If I had to choose between being okay with not knowing or living in fear I was going to choose uncertainty. I received proper treatment and throughout those few months, I felt my eyes being opened again. I felt like I was being returned to myself and to love. In fact, I cried during my last session because I was so grateful for NOCD and my amazing therapist.

My spirits are high and I am thriving in the happiest and purist way I could have ever imagined. Fear stood in my way, for far too long. Now that I am able to live a life without that in my way, it is the most incredible thing I could have ever accomplished. I am so proud of myself and I am so very thankful to have found a light at the end of the tunnel.