Depression and OCD: How Are They Related? 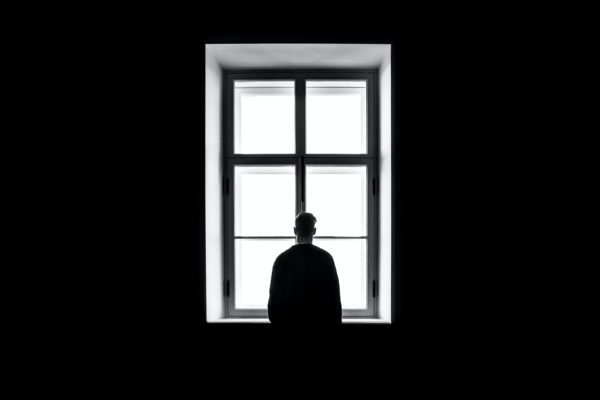 Studies have shown that people who have OCD are more likely to develop other forms of mental illness, and depression is no exception. According to the International OCD Foundation (IOCDF), around 25% to 50% of people with OCD also meet the diagnostic criteria for a major depressive episode. While there is no doubt a correlation between OCD and depression, could one cause the other? Researchers think yes.

If you have OCD, your intrusive thoughts and need to engage in compulsions may wear on your interpersonal relationships, your performance at school or work and your overall daily functioning. This can undoubtedly be overwhelming and difficult to manage, potentially leading you to feel hopeless and exhausted.

In short, dealing with OCD may lead to a diagnosis of depression. Although common, a dual diagnosis is tricky to handle — OCD may be a root cause of your depression, while being in a depressive episode may impact your ability to adhere to your OCD treatment.

What is major depressive disorder?

One of the most commonly known mood disorders, depression is classified as a persistent feeling of sadness and a loss of interest in things previously found enjoyable. Having depression isn’t just feeling sad — the symptoms last much longer than a bout of sadness. Furthermore, symptoms impact someone daily during a depressive episode, affecting their ability to engage in normal daily activities. Symptoms may look like:

Does OCD cause depression?

For someone who receives a dual diagnosis of both depression and OCD, the depressive episode typically occurs after the onset of the OCD symptoms. What this means is that the depression may be a result of the stress accompanied by OCD symptoms, such as obsessive thoughts. As mentioned previously, OCD can significantly interfere with one’s functioning and overall quality of life. People with OCD may endure hours per day of scary thoughts that lead them to engage in compulsions that take time, effort, and can have negative consequences for their relationships, work, school, or overall health and well being. It makes sense that depression might arise from fighting OCD everyday.

In addition, depression can have a number of causes, including biochemical factors. Both OCD and MDD are characterized by imbalances in serotonin and similar parts of the brain play a role in both depression and anxiety, increasing the likelihood that someone would develop both.

How is a dual diagnosis of Depression and OCD treated?

Typically, OCD is a highly treatable disorder, often through a form of cognitive behavioral therapy (CBT) called exposure and response prevention (ERP). ERP is the gold-standard option for the treatment of OCD and works by exposing a patient to their OCD fears and triggers  in a safe space in order to help them resist the urge to engage in their compulsions.

For someone who has been diagnosed with both OCD and MDD, progress in ERP may be affected. The depression symptoms may cause someone to feel an overwhelming sense of hopelessness, leading to a number of complications in their therapy. This can include feeling like it’s not worth it or there is no point in continuing their treatment. The extreme lethargy that often accompanies depression may also make it difficult for someone to even make it to their sessions or complete assigned exposure practice.

If you feel you may have depression alongside your OCD diagnosis, it’s important to talk with your doctor to make any necessary changes to your treatment. This may include being prescribed selective serotonin reuptake inhibitors (SSRIs) to help manage your depression symptoms enough to continue therapy.

If you don’t currently have a therapist you’re working with to cope with depression and OCD, we encourage you to book a free call with the NOCD clinical team. All NOCD therapists specialize in the treatment of OCD using ERP and can help you to treat OCD. Over time, learning to cope with the symptoms of OCD may help ease your depression, allowing you to find freedom from the grip depression and OCD can have on your life.